To the homeland of Mimino

Tusheti - an unspoilt corner of nature

TO THE HOMELAND OF MIMINO

Tusheti is the most inaccessible region of Georgia, familiar to us from childhood from the film “Mimino”.

The hero of the film, Valiko Mizandari, is from the village of Shenako, and nostalgia for his native land runs like a golden thread throughout the film.

Alpine coniferous forests, clean air, complete absence of civilization and very warm and simple people – this is what makes Tusheti the most attractive destination in Georgia.

If you are planning a trip to Georgia and are looking forward to discovering first-ever Georgia for yourself, to feel far from civilization, then this tour is for you. 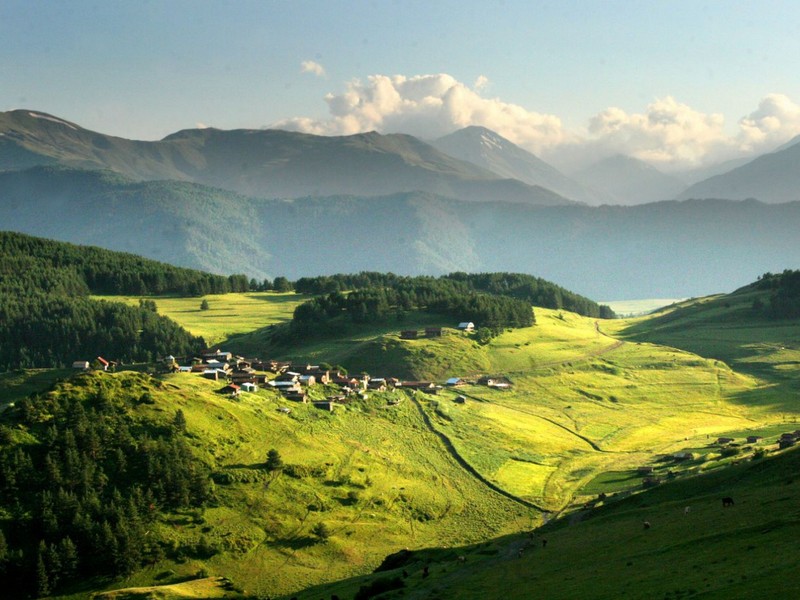 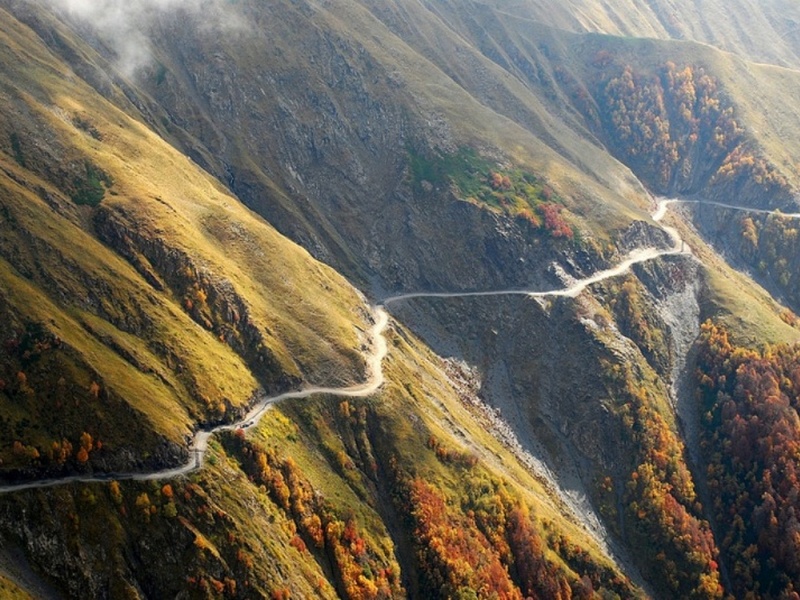 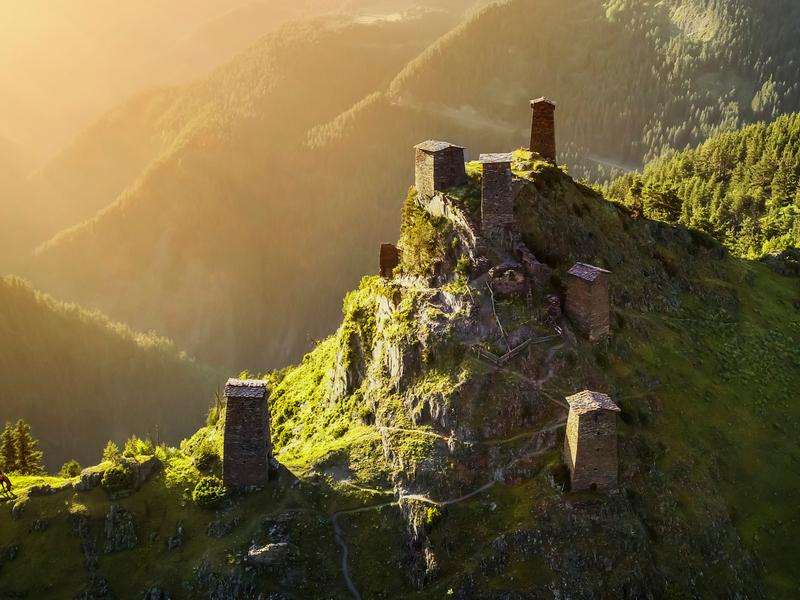 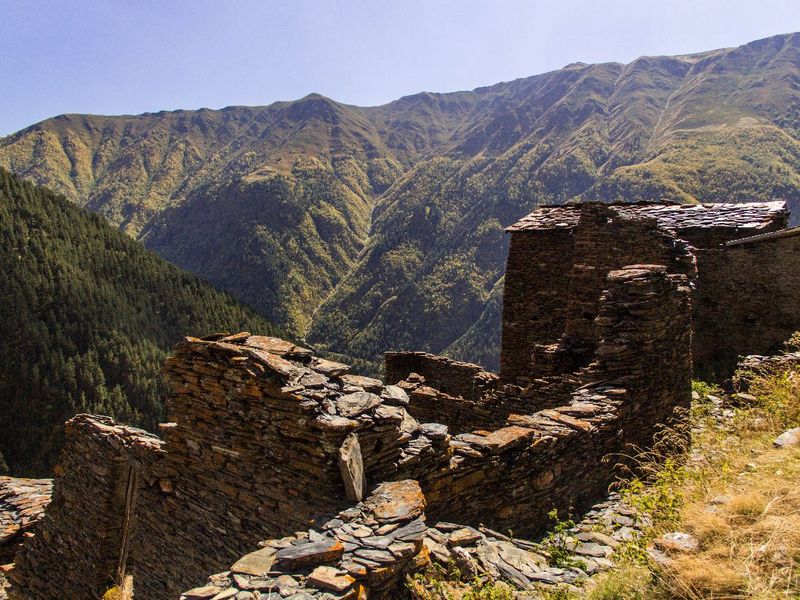 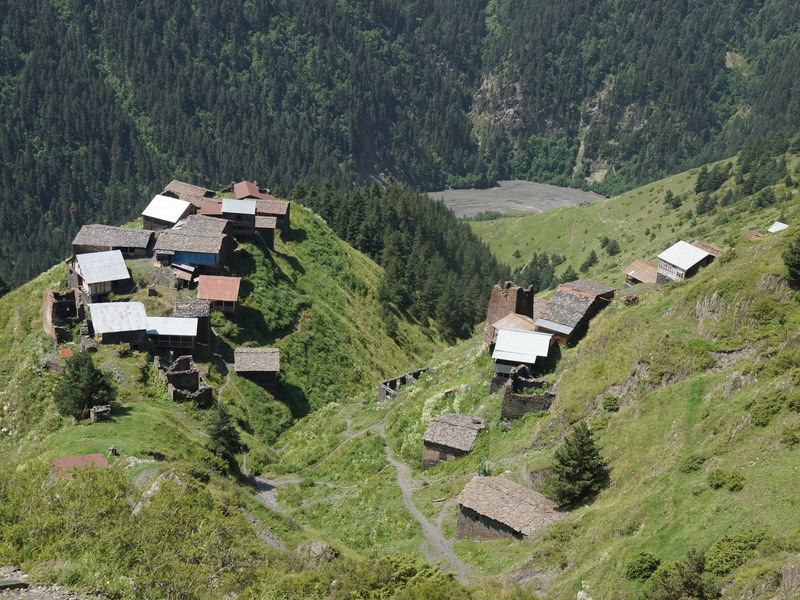 We will drive along the Gombori ridge past the Kakhetian villages, after which one of the most picturesque and difficult roads in Georgia are waiting for  us – the Abano Pass. The Abano Pass is located at an altitude of 2850 meters above sea level. This is the highest road pass in Europe. According to the BBC, this section of the road is one of the 10 most dangerous roads in the world.

Then we arrive at the village of Omalo. Omalo is the most economically important village in the whole of Tusheti. Located in the Tusheti National Park, 8 km from the border with Russian Dagestan. Residential buildings in Omalo were built in different centuries, the oldest house was built in the eighteenth century. Deep in the ravine, an old mill is perfectly preserved; it was built in the nineteenth century. There are huge towers on the hill, they are built of natural stone and look very majestic. There is an ethnographic museum on the territory of the fortress. The beauty of nature, mountain air and silence is breathtaking.

Walk to the Keselo towers and a trip to the Gometsari gorge, where we will see the amazing village of Dochu.

Next, we will visit the village of Shenako, famous for its unique, impressive architectural tower houses. The lower floor of the towers was used to house livestock, and the upper floor was used to protect against enemies. In Shenako there is the Church of St. George (XIX century). It is listed as a UNESCO World Heritage Site.

The village of Diklo is located in the Tusheti National Park, in particular in Chagmatusheti 2150 meters above sea level. In Diklo we will see the Pichekhi towers, which stand on the border with Dagestan.

After an interesting and eventful day we will have dinner at the guest hous.  Free time.

After breakfast, we will drive to the Pirikiti gorge to the villages: Dartlo – the ruins of a 19th century church and a five-story tower of the late Middle Ages. All houses here have the status of cultural monuments.

Nizhnyaya Farsma There are special three-storey residential buildings and beautiful views of the Caucasian ridge.

Diklo fortress village. The fortress village was built on three terraces with a difficult relief, while the lower one was used mainly for economic purposes. The other two terraces were dwellings. The two terraces are connected by a narrow street. The buildings are close to each other, and their outer walls create a military fence. At the top of the cliff, on the terrace, a quadrangular tower is erected, which is the dominant part of the entire complex. The rest of the walls of the building have also been partially preserved.

After an interesting and eventful day, dinner at the guest house and free time.

We sleep well, relax on the territory of the guest view, enjoy the views of the gorge. In the afternoon – we will move through the Abano pass, on the way back you can visit the Alaverdi monastery and the city of Telavi. 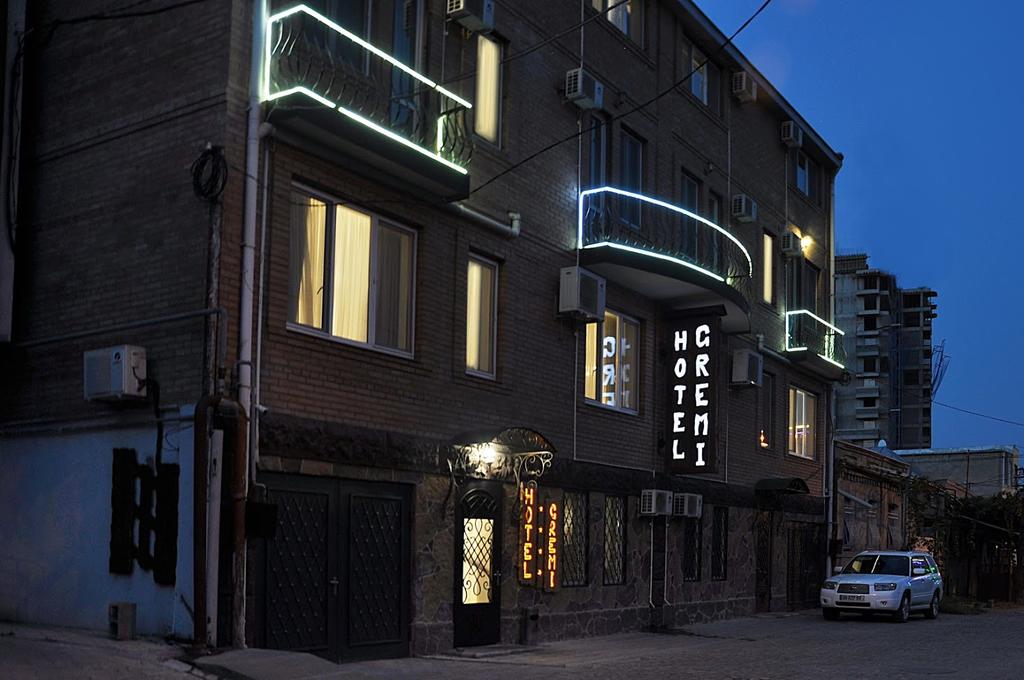 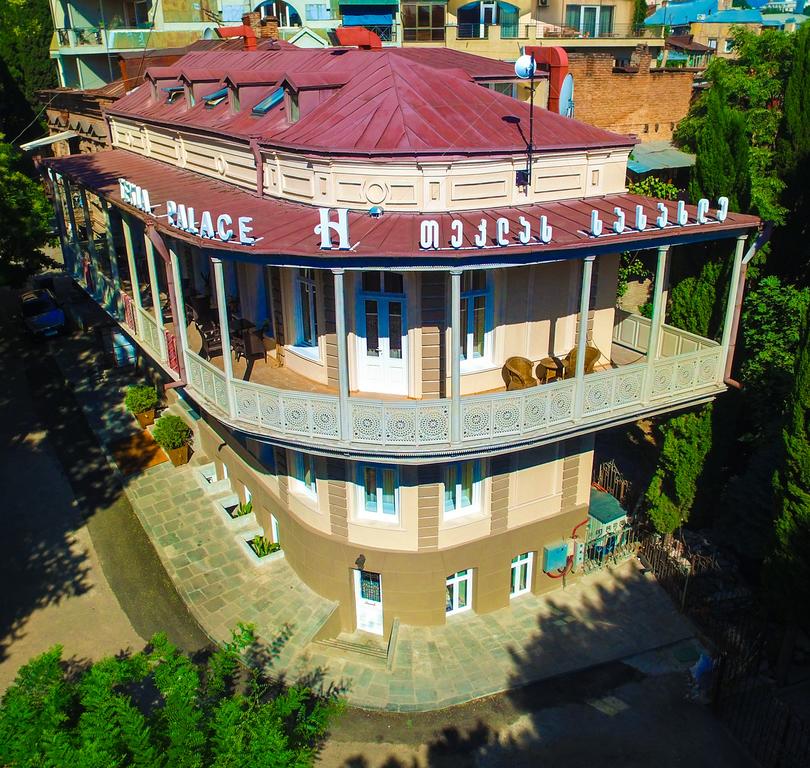 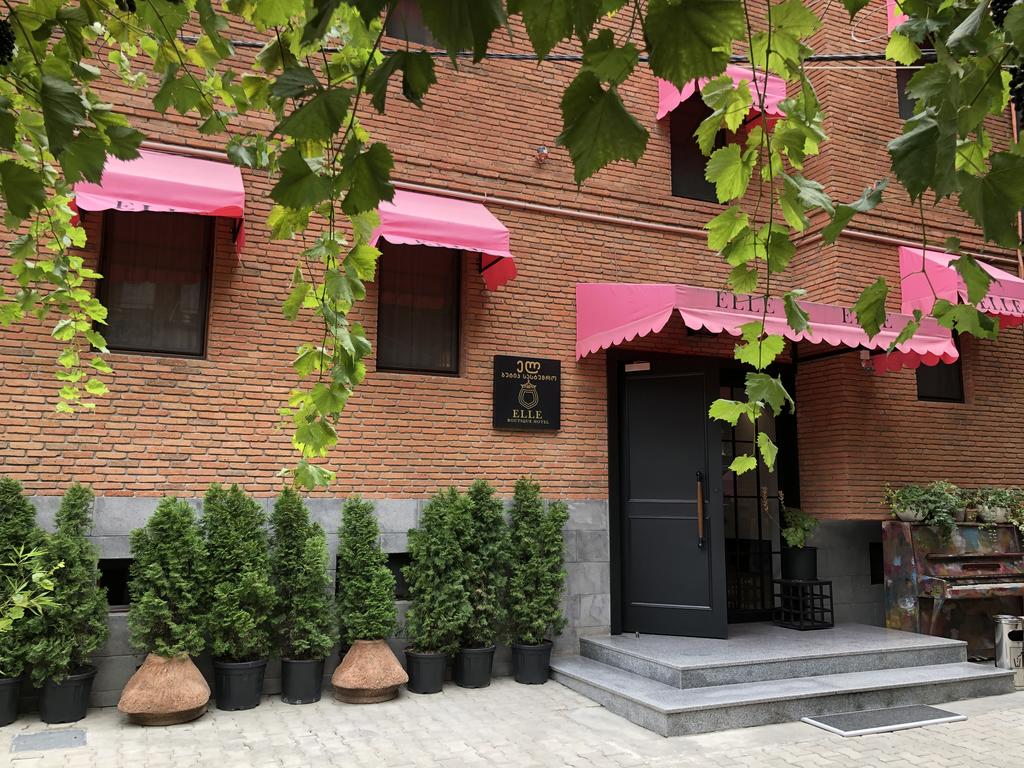 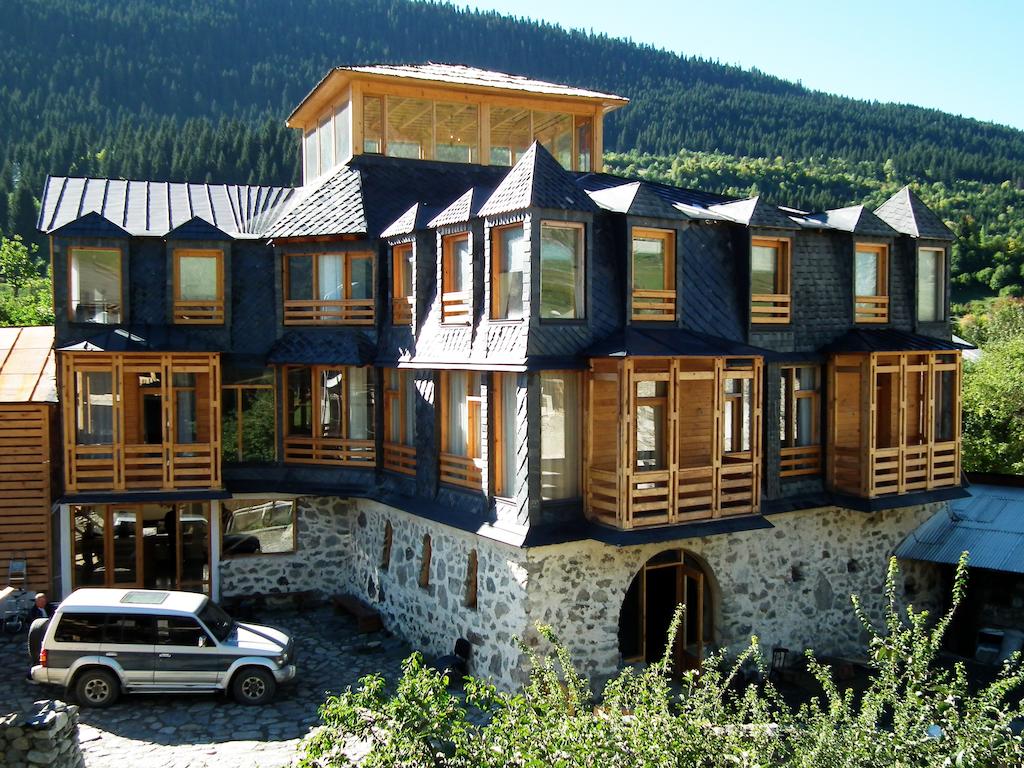 INCLUDED IN OUR TOURS

When planning your trip, we use an individual approach to each of our clients, so your tour will be as convenient and thoughtful as possible.
You just have to relax, enjoy new impressions, discover this amazing country.